As a former mortgage broker, rates are nothing of the magnitude we saw in the 2008 crisis 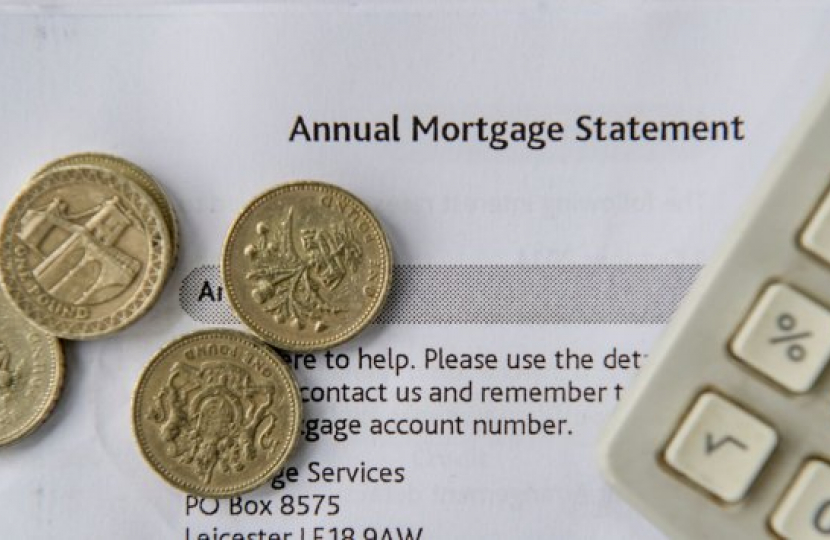 As a mortgage broker during the 2008 credit crunch, my memory is seared with those extraordinary days when email alerts of products being withdrawn piled in.

First product ranges went; then banks and building societies would stop lending other than with very large deposits – or pull out of lending altogether. Finally, the withdrawal of products morphed into the collapse of entire financial institutions, with many brokers ceasing to trade and construction grinding to a halt.

The current news of mortgage products being pulled is nothing like the order of magnitude we saw back in the noughties, and there are many differences between then and now – but the fact is that new buyers and existing homeowners all face a nervous time. In a nation where home ownership is part of our DNA, the travails of fixed rates ending – or reappearing at much higher pricing – is the stuff of fervent media coverage. This is entirely justified, given the potential hit many will face when their current fixed rate deal expires, with all the implications for those individuals’ personal finances, and the wider economy.

Of course, we all know what the cause of the problem is. As politicians we can debate till the cows come home the extent to which individual rate increases are the direct responsibility of domestic decision making or wider global forces, but the fact is that interest rates are rising around the world. In the face of a new inflationary era, the low rates that prevailed for so long are becoming history. What are prospective buyers and existing mortgage holders to make of it all?

My brokerage eventually diversified to become a property portal specialising in shared ownership homes, and twice a year the company still hosts a major event for first time buyers at the QE2 in Westminster. The latest event was on 8 October and I popped along to see what the mood was. In fact, thousands of wannabe homeowners still attended despite a rail strike and all the negative noise in the press about mortgage rates.

Yet it was striking to see how the potential affordability of buyers had been affected. They would go to one stand to hear about a new development somewhere in the capital, only to find from the relevant broker afterwards that higher rates had reduced how much they could buy. It is actually prudent that underwriting and affordability tighten in this way, but there will be implications for potential demand, and no doubt first time buyers will be keeping a keen eye out for any price reductions that ensue.

But at least those not yet on the ladder will be able to budget from the off, in light of the new era of higher rates. I am particularly concerned for those who took out fixed or tracker deals at relatively low rates, and now face potential payment shock when that deal expires.

In my view, government and regulators should expect lenders to do everything possible to work with customers facing significant payment rises, for example by looking at a term extension to reduce monthly payments.

Whilst I strongly believe that new borrowers should be repaying capital and interest from day one, there is an argument that those facing severe increases should be able to revert to interest only – this would likely be a significant offset to payment shock.

So, the message to prospective and existing borrowers must be – if you haven’t got a mortgage yet be careful not to over-stretch yourself; if you have and face higher rates, don’t be afraid to talk to your lender about the options available.

Published by The House, Politics Home