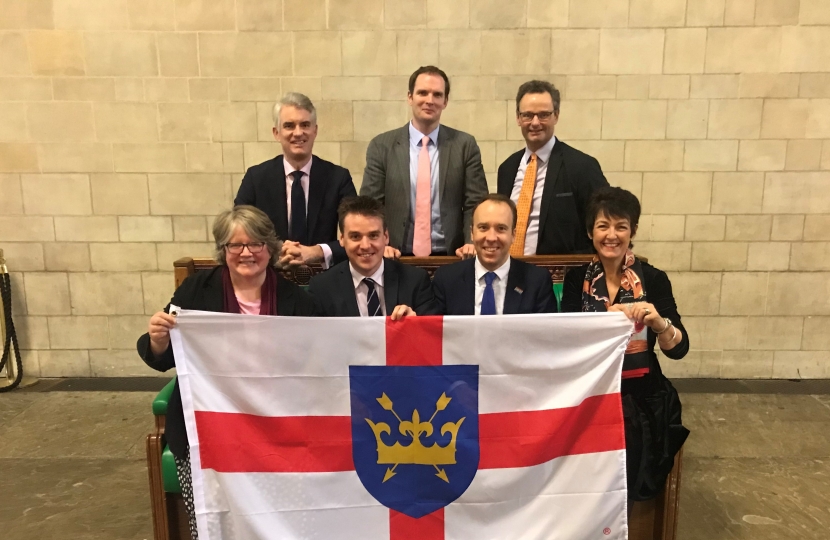 Suffolk's seven MPs have written to Chancellor of the Exchequer Sajid Javid asking for him to include upgrades to the A14 in Suffolk in his budget which is due to be announced on March 11.

They have asked him to put aside £150m to upgrade seven junctions in the county - including the notorious Copdock Mill interchange - and it has emerged that the Prime Minister has raised that junction after being alerted to it by our reporters during a visit to Suffolk at the start of the general election campaign.

The letter, which is also backed by South East Cambridgeshire MP Lucy Frazer, points out that the road is a vital link from the midlands and north of England to the ports of Felixstowe and Harwich.

It says: "At present the A14 in Suffolk is no longer fit for purpose. The road is heavily congested and accidents occur almost daily, causing significant delays to both businesses and residents. Staff are late getting to and from work, appointments are missed, goods are delayed and, ultimately, people's lives can be changed forever due to the accidents which frequently occur on this heavily congested stretch of road."

One of the signatories, Central Suffolk and North Ipswich MP Dr Dan Poulter, said he hoped the letter would help make the point to the Chancellor that the links through the region were vital for the government's ambition to boost the north and midlands where the Conservatives won many new MPs in December's election.

He said he had been contacted by Downing Street to ask about the A14 after we raised the issue when Boris Johnson visited Bury St Edmunds at the start of the General Election campaign.

He added: "It is important that we keep the A14 in the government's mind. Ministers are aware of the need to improve the road and I hope we can get this investment."

The letter adds that an investment of £150m to ease seven pinch-points on the road could deliver a £1.5bn bonus to the UK economy. It could create 5,000 jobs while the work is going on and a further 36,500 in the longer term.

It could also unlock land for 35,000 new homes - and when linked to the investment in the A14/M1/M6 junction in Leicestershire and the new road from Cambridge to Huntingdon it would unleash the full potential of the A14 to boost the UK economy.

The letter is the latest salvo in the long-running No More Delays campaign run by Suffolk Chamber of Commerce in a bid to keep traffic moving along the busiest road in the county - and to ease the daily congestion faced by motorists at Copdock Mill.