My Statement on Downing Street FPNs 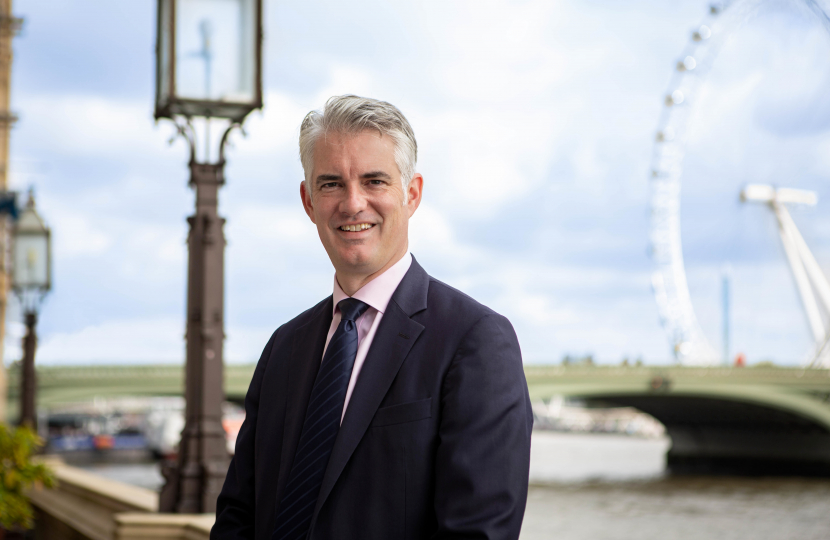 On the matter of Fixed Penalty Notices issued to the Prime Minister and Chancellor, I recognise why there is such strength of feeling, and it is important that both senior members of the Government have made the most fulsome apologies. As I have publicly acknowledged in the Suffolk Free Press previously, the most particular sense of anguish and anger will be felt by those who were bereaved in the pandemic and, as a result of Covid rules, were denied or restricted time with loved ones in their hour of need. I entirely understand that.

Nevertheless, if we are talking about so important a decision as the leadership of a democratically elected Prime Minister, we must weigh up both sides of the ledger and take a balanced view. Set against the above, and given the Covid context, I would particularly stress that – in my view – the Prime Minister got the big calls right, not least on the vaccine. With different leadership and different choices, we may have spent even longer in lockdown, with all the consequences that would have implied. I was certainly relieved when the PM made the right call this winter to not have a further lockdown.

Likewise, it was my privilege to be PPS to the Chancellor from the start of the pandemic to September 2021. I witnessed at first-hand how he spent every minute of the day, working impossible hours under impossible pressure, to ensure that we delivered schemes like furlough at rapid pace. Without such efforts, thousands of businesses and millions of jobs that are in place today would have been lost.

But most importantly, we have a current context in which a change of leadership would be counter to the national interest. We face a grave military threat from a nation with the world’s largest nuclear arsenal. This is no minor matter. As such, whilst it pains me to reflect on how those families of the bereaved will feel about the latest developments, equally, it was with enormous pride that I watched footage of the Prime Minister walking the streets of a free Kyiv with President Zelenskyy. It must be clear for all to see that the Prime Minister has been the pivotal western leader in terms of galvanising the coalition of nations against Putin, and as far as leading efforts to directly support Ukraine are concerned.

I hear the argument that ‘it’s not impossible to change leaders in wartime’, with the most high-profile historic example naturally being Chamberlain to Churchill. Yet we must understand that in the case of Neville Chamberlain, his resignation and replacement was ultimately caused by substantive policy failure – he backed appeasement and it didn’t work. A new leader was needed to deliver a new policy based on the stark military reality facing our nation. In contrast, the Prime Minister’s substantive policy on Ukraine is working, as far as it is able. Trying to support a foreign struggle where your actual military main force is ruled out, is extremely difficult though entirely sensible given the risks that entails. Yet, within that overall constraint, we have managed to decisively arm and train the Ukrainians, whilst playing a huge role in the international economic response. Thus, far from strengthening the war effort in the way that the leadership change of 1940 effected, a leadership challenge now would undermine our ability to maximise our support for Ukraine.

I cannot emphasise enough how our total focus must be on the war abroad, and its inevitable economic consequences at home. The Prime Minister and Chancellor have had testing times of late, but I know that they are going to give it their all to ensure that we deliver on both fronts, as challenging as the circumstances may be.