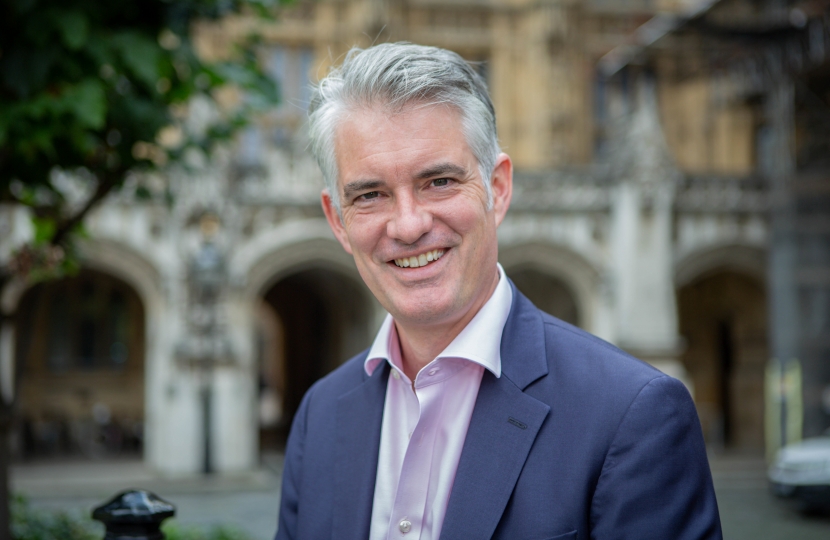 The number of new homes needed in South Suffolk has been dramatically cut by the government - after officials abandoned a controversial formula they were relying on.

The new formula had seen the number of new homes that the government judged could be built in the Babergh district go up to 789 a year - a figure local councillors and MP James Cartlidge felt was unsustainable without serious damage to rural areas.

However, after concern was expressed by MPs from across the south of England about proposals to ease planning restrictions, the new formula was dropped - and now the government says Babergh should aim to see 416 new homes built a year.

Mr Cartlidge welcomed the news that the government is shifting the direction of its new housing policy.

The new emphasis will focus in particular on brownfield sites and regenerations in the larger urban areas.

Councils will now revert to the totals drawn up in 2017.

Mr Cartlidge said: “Everybody knows that we face a huge problem as a country of helping young people get their first foot on the property ladder, a subject I care passionately about.

"My key argument ever since I was first elected is that you cannot achieve this with unsustainable levels of development in the countryside, which in practice doesn’t solve housing affordability issues but simply increases the risk of speculative development.

"Rather, you need a balanced approach. I am therefore delighted that the ‘algorithm’ based approach will be modified significantly by the government, following pressure from myself and other parliamentary colleagues.

"This approach would have led to very large numbers of houses having to be built in our rural areas and villages, on top of the already higher numbers we were delivering in practice compared to previous years.

"Instead, the government is going to seek a greater amount of housing from urban and suburban areas, particularly including inner city regeneration.

"I have long argued that we should be pushing for much more of our housing numbers to come from regenerating urban areas, particularly more deprived pockets, as in the past this approach has addressed both housing need and poverty, in the exemplar schemes delivering greater numbers and better quality places to live.”