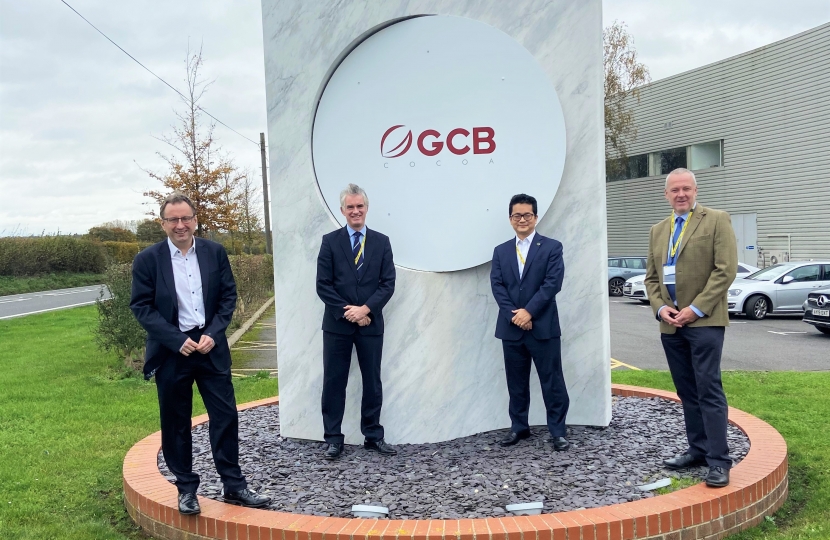 A fresh start for one of south Suffolk's biggest industrial sites has been green-lit, with more than 300 jobs created, after plans for a £90million chocolate manufacturing plant cleared the final hurdle.

The planning approval from Babergh's chief planning officer will enable a vast programme of demolition and conversion works to re-purpose the site in Lower Road, to establish a production line that serves the UK confectionary market.

A total of 370 permanent jobs will be created at the factory, in a significant boost to the local employment landscape, according to GCB, which acquired the premises from Philips in a reported £8.25 million deal last year.

Cllr Michael Holt, Babergh District Council’s cabinet member for economic growth, said: “I’m delighted we have been able to work with GCB to secure the necessary planning conditions and obligations and ensure that the Glemsford site remains a key employment location.

"Today’s green light signals the start of new era of multi-million pound investment and job creation for the local area, representing significant investment in Babergh and a major boost to our local economy.”