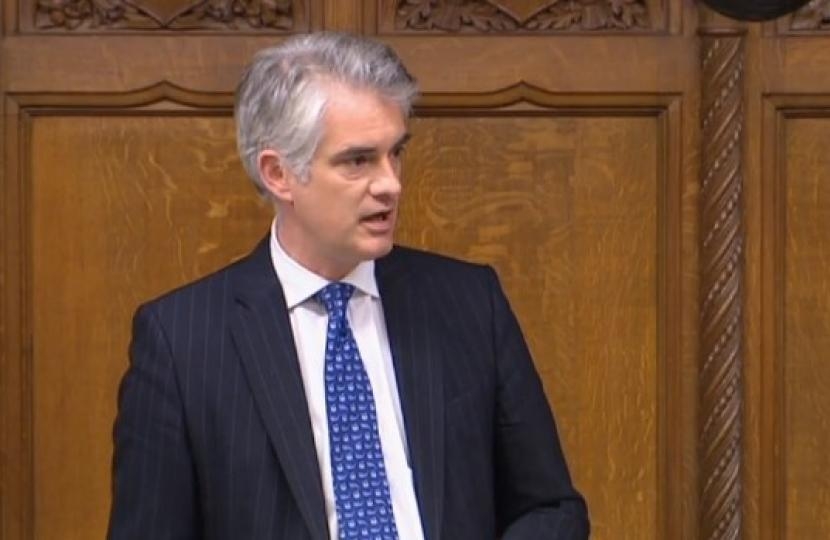 This may be a Brexit dominated Parliament, but there is general agreement across our polity that housing must be close to the most important domestic issue for day to day concerns. Whilst this is inevitably the case for those concerned about impending development at a local level, the national focus is rightly on the sheer staggering cost many families face to try and own or even rent an acceptable home.

And yet, there is good news out there, even if few have noticed a quiet revolution developing in favour of those oft ‘beleaguered’ first time buyers. It concerns the most important part of the housing market, but the one we rarely talk about: the second hand market. Whilst nearby development may catch the headlines for the vehemence of local opposition, and at the same time the need to ‘build more homes’ is the most commonly repeated solution to the affordability problem, we must never forget that most housing activity occurs in properties that were constructed some time ago (in South Suffolk, often in distant centuries).

All the evidence shows that across the housing piece, in both new and older homes, first time buyers are finding a more favourable market. Recent research from property website Rightmove suggests that first time buyers are starting to take advantage of the most important, but often unnoticed housing policy brought in since 2015, the rebalancing of the market away from buy to let landlords.

I say this with some pride. Following my maiden speech, my first substantive policy speech was in a housing debate in 2015 and I called on the Government to level the playing field between landlords and first time buyers with measures such as higher stamp duty on those not buying a home as their primary residence. Fast forward to today and whilst most first time buyers pay nil stamp duty, those seeking to rent out a home (and almost certainly already owning at least one themselves) pay a 3% stamp duty surcharge, not to mention – quite rightly – addressing tax incentives to landlords. Finally, as a former mortgage broker myself, I said that we should deal with the very lax criteria for buy to let mortgages which in my view was one of the key factors in driving an unsustainable boom in property prices that crashed so hard in 2008.

The London market is key here. If first time buyers are better able to get on the ladder in the capital, that should lift some of the pressure on prices in South Suffolk which comes from internal migration, i.e. people moving out from the capital to find more affordable housing (many of my constituents have done it, and I put my hand up to having done the same, albeit from Essex). According to one London agent quoted in the Times, 1 bed flats exemplify this trend most markedly with only 5% now going to landlords compared to a fifth before the changes.

All this said, I do entirely appreciate that many of my constituents are themselves dual home owners or those who purchase property as an investment. There is nothing wrong with this in principle, and has been understandable with the undermining of pensions by scandals like BHS and Standard Life. Nevertheless, I stand by the principle that it should never be easier for a minority to accumulate portfolios of properties to let than it should be for the average family to own the one single property they call home. And I am proud that it took a Conservative Government, many of whose MPs are multiple landlords, to start levelling the playing field.