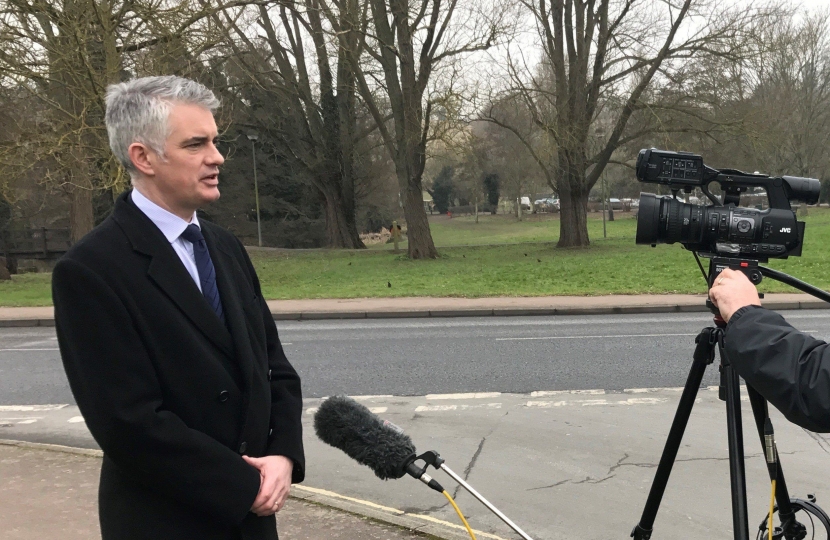 For seasoned observers of European politics in the UK, to hear a Prime Minister speaking about ‘five tests’ will spark memories of previous battles over our future relations with the EU. For Theresa May, the five tests set out in her latest major Brexit speech yesterday refer to five statements of principle that must be satisfied by the trade deal we secure as part of our departure from the European Union. For Blair and Brown, the five tests were economic requirements that had to be satisfied before the last Labour Government would recommend UK membership of the Euro. How times have changed; how fundamentally different the outcome is that once again hinges on answering five questions.

I was passionately opposed to Britain’s membership of the European Single Currency. When I applied unsuccessfully for Oxford in 1992, I well remember a long argument at my entrance interview over whether the UK should stay in the Exchange Rate Mechanism (a system where we shadowed the German currency as a precursor to joining the Euro itself). I felt the system was bound to fail and argued for a speedy departure; the tutors cross-examining differed, arguing for the ‘anti-inflationary benefits’ of being tied to the Deutchsmark - though who knows if they meant it? Either way, some weeks later I received my rejection letter from Oxford and headed instead to Manchester University, whilst global markets committed an equally decisive rejection of our ERM membership.

And yet, by the time of the referendum in 2016 I felt that for all the faults of the EU, being on the inside – able to vote on its laws; able to influence its direction – whilst being the only major nation outside the Euro was a strong position to ensure future prosperity. Alas, the country felt otherwise, not least because of wholly understandable concerns about unsustainable levels of migration from poorer East European nations. So when David Cameron brought back his deal I was pleased that it protected our non-Euro status, ensuring we could have a version of ‘cake and eat it’, as a key player within the group, but outside the currency which I still feel remains the EU’s Achilles heel. But our previous Prime Minister did not achieve any breakthrough on free movement, and that was decisive. Indeed, it would be welcome if next time Tony Blair makes yet another wholly unhelpful sally into the Brexit debate that he at least apologise for his unnecessary decision to open our borders far earlier than other western European EU members chose to. If he hadn’t done so the referendum whose result he bewails may never have taken place.

The characteristic of our current Prime Minister that I think is most under-estimated is her tenacity. Theresa May lacks Blair’s bravado and, more importantly, his consecutive thumping majorities. Instead, she has to work with no majority and in a new era of populism where the likes of Trump, Farage and Corbyn pretend that Government departments are awash with magic wands, ready to settle all controversial issues at no cost or downside to the vast majority of the public. Yes, that lack of a favourable Parliamentary arithmetic in Theresa May’s favour may partly be down to the decision she took to hold a snap election, but she knows that, takes the responsibility incredibly seriously, and realises that the only option is to get on with the job. That is why, to her enormous credit, the PM was able to hold out right up to the wire before Christmas and move us on to this stage of trade talks, which we should remember might not have been happening at all without her perseverance and stamina.

The five tests require any trade deal to: ensure Britain actually leaves the EU; be robust enough not to require post-agreement negotiations; deliver prosperity; be outward-looking, and able to unify the country. By the time readers are onto their Sunday papers or opening the news pages as they set off for the Monday commute, these five tests will have been dissected to a degree of detail that will have created confusion, anger or delight depending on how you stand on all matters Brexit (and I thoroughly sympathise if for many the stance is one of increasing disinterest as issues become ever more complex and technical).

But there are two further tests that really matter. Will the EU agree? Will Parliament? In the coming weeks we will find out, and I for one am strapped in for the inevitable rollercoaster.