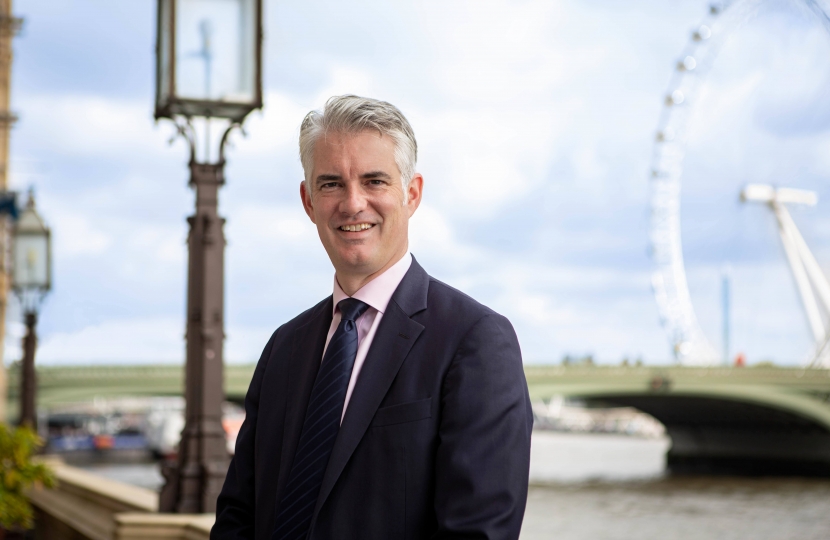 Our politics at home may seem to be dominated by one big issue, but we cannot afford to take our eye off trouble brewing overseas – and possibly coming to a head. In particular, the recent attacks on major oil facilities in Saudi Arabia, possibly by Iran, point to a dangerous escalation in international tension. Moreover, if this leads to a sustained oil price spike there could also be consequences for the many households in South Suffolk who depend on petrol to get around and kerosene to heat their homes.

It was on Saturday when two crucial oil facilities in Saudi Arabia were hit with devastating impact by an attack most experts are blaming on drones, or possibly cruise missiles as well. At first the Iranian-backed Houthi rebel movement based over the border in Yemen claimed responsibility, but since the weekend attention has focused on Iran itself as a more credible instigator, bearing potential direct responsibility rather than simply standing behind its Houthi allies. If this analysis suggested by Pentagon sources is to be believed the international community will need to see hard evidence, but it is certainly possible to postulate motives for Iran behaving this way.

When President Trump took the decision to revoke his support for the 2015 Iran nuclear deal it was always going to be the case that this risked provoking the kind of response we have seen in terms of tanker seizures by the Islamic Republic, but also potentially with this more outright aggression. With Iran subject to tight international sanctions that have heavily curtailed its oil production capacity a retaliatory strategy against its rival’s own such capacity makes sense from their point of view. And we also have to remember that Iran’s internal politics are extremely complex, with some even suggesting that hardliners might have launched the assault on Saudi’s oil complex in order to reduce any prospect of olive branches being exchanged at some point.

Whatever speculation there is about the cause of the Saudi strikes, if disruption to global oil supplies is sustained we could see a significant impact at home. One point I observed in relation to coverage of this important developing story is how discussion of knock-on effects is always directed at motorists. That is entirely understandable, since higher oil prices will mean dearer petrol and in a constituency like South Suffolk most households still depend on cars.

Nevertheless, it is interesting how commentators never seem to mention heating oil. This is an unfashionable old technology but one that many households – including my own – rely on in rural parts of the county because of legacy heating kit that is far from easy to replace. So whilst it is crucial to get the foreign policy right in this matter, there are also huge implications for our commitment to net zero carbon emissions, which must involve finding new affordable and practical ways to heat period homes that are not connected to mains gas. The very fact of having a finite tank makes one vulnerable to price spikes. It’s fine now in good weather but the maddening thing about heating oil is that the tank tends to empty just as the weather turns.

Even as I write this there are signs in rapidly fluctuating oil futures markets that expectations are now of a swift repair job to the Saudi plant and no lasting price damage. Either way, the episode is a reminder of how much we still rely on oil, and the wider reward that would come from truly weaning us off it: greater self-reliance, reducing our susceptibility to unpredictable events far from home.