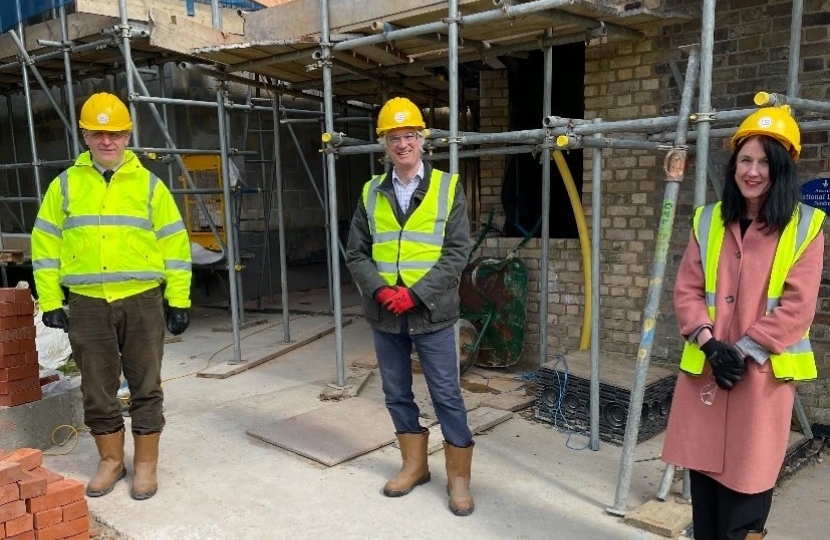 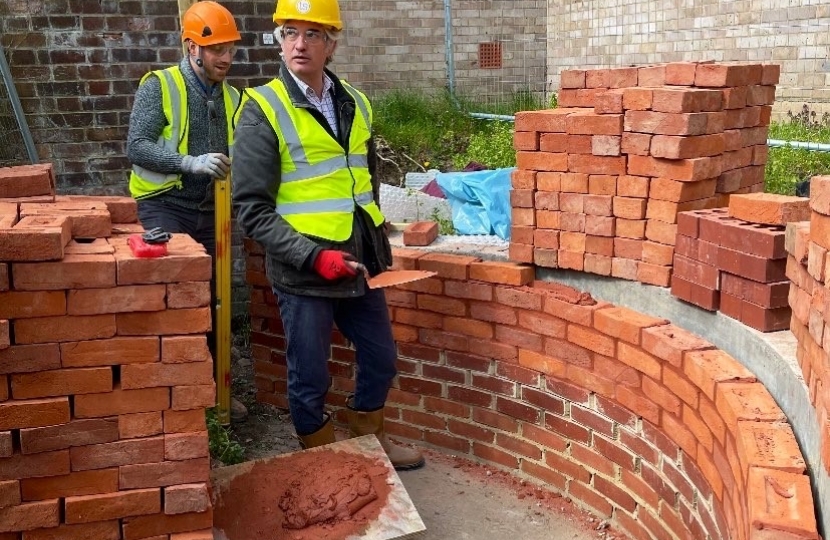 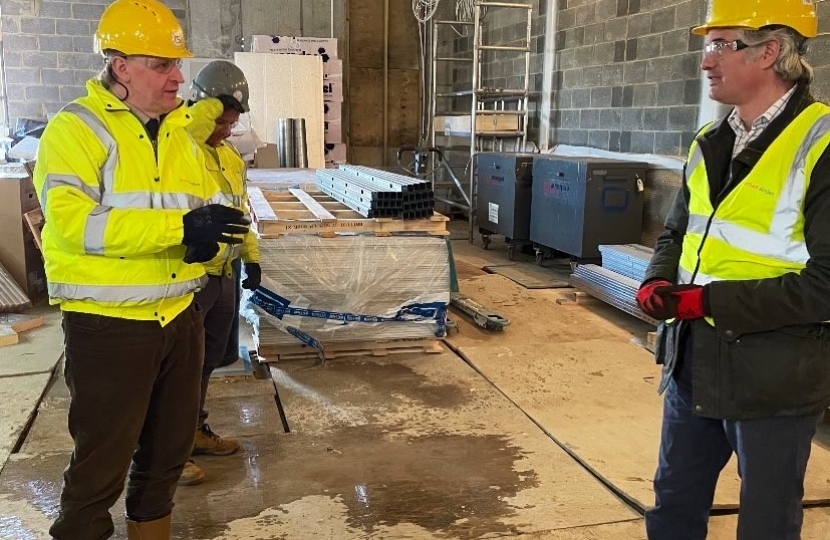 This is how an "ambitious" project to transform an iconic townhouse into a national centre celebrating one of Britain's foremost artists is taking shape.

Sudbury's Grade I Listed Gainsborough's House has closed for a major refurbishment of the historic museum site, with a new three-storey wing also being built to house the biggest art gallery in Suffolk.

The £9million project is designed to create a "national centre of art" celebrating famous Suffolk painter Thomas Gainsborough, with displays of masterpieces alongside more contemporary art.

"Nowhere else in the world can such a wide collection of Gainsborough’s art and those he inspired be seen in a single setting," organisers say, with a new cafe also overlooking an 18th century garden and a landscape studio offering panoramic views of Sudbury.

Gainsborough's House director Mark Bills said that while the coronavirus crisis has posed a challenge for builders, work is progressing well - with the site set to open in 2022.

He believes it will "have lots of benefits for Sudbury" and become a "major attraction", with people expected to travel from all over the nation to see famous artistic works.

South Suffolk MP James Cartlidge went to visit the building work this month and said it would "become a major attraction of cultural significance".

He said: "It is a prime cultural offering for the town of Sudbury and one of the main artistic attractions in the whole of Suffolk.

"Ever since being elected as Member of Parliament, I have spoken about the need to regenerate Sudbury.

"It is a really good town and people are very passionate about it, because it has so much going for it and there is a general sense that it could do even better.

"I think Gainsborough's House is central to that because it gives the town a lot of its identity and this major new investment.

"By visiting it in the flesh, I got to see just how ambitious and significant this new building will be and I think it is a rallying point for the economic recovery of Sudbury."

The Heritage Lottery Fund has earmarked £5.2million towards the project.

It was recently announced that the house would be receive a further £121,000 from the Cultural Recovery Fund.

Who was Thomas Gainsborough?

Gainsborough, a weaver's son, was born in Sudbury in 1727.

He trained in London and set up in practice in Ipswich in about 1752.

In 1759 he moved to Bath, a fashionable spa town, attracting many clients for his portraits.

He settled in London in 1774. Among his portraits were King George III and Queen Charlotte.

He was said to be a favourite painter of George III and his family.

Gainsborough's earliest known self-portrait, which has been in a London-based private collection since 2008, is expected to fetch more than £40,000 when it is sold by Cheffins in Cambridge on April 21 as part of The Fine Sale.

It is also believed a lost portrait by Gainsborough could be worth more than 400 times its £2,500 sale price - with an expert believing it could actually be worth £1million.