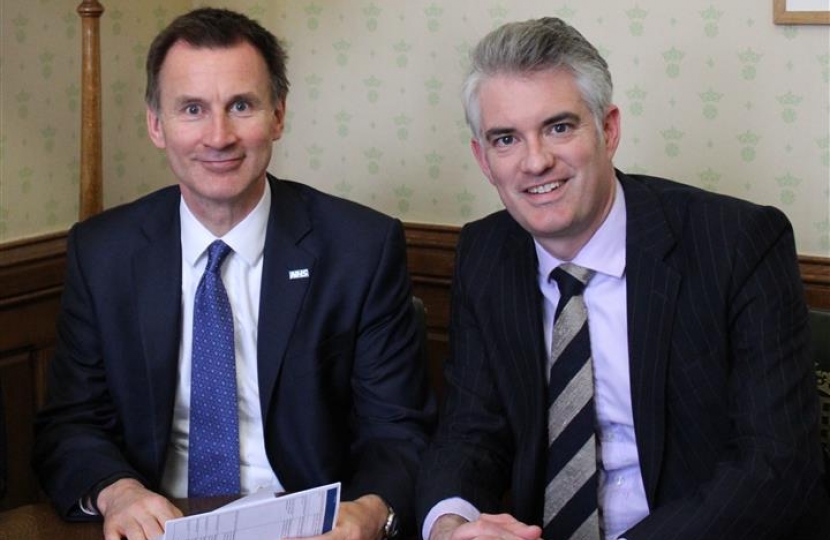 South Suffolk MP James Cartlidge said he was honoured after being appointed to the role of Parliamentary Private Secretary (PPS) to the Foreign Secretary, Jeremy Hunt.

The role will see him work as a link between ministers in the Foreign Office and other MPs.

Mr Cartlidge previously served as PPS for Mr Hunt when the latter was Health Secretary.

“The Foreign and Commonwealth Office remains one of the great institutions of state, and the most important department in matters relating to relations with the rest of the world,” said Mr Cartlidge.

“Of course, this is a very important time in UK foreign policy, with a range of challenges facing the Government. I look forward to assisting Jeremy in the months ahead.”