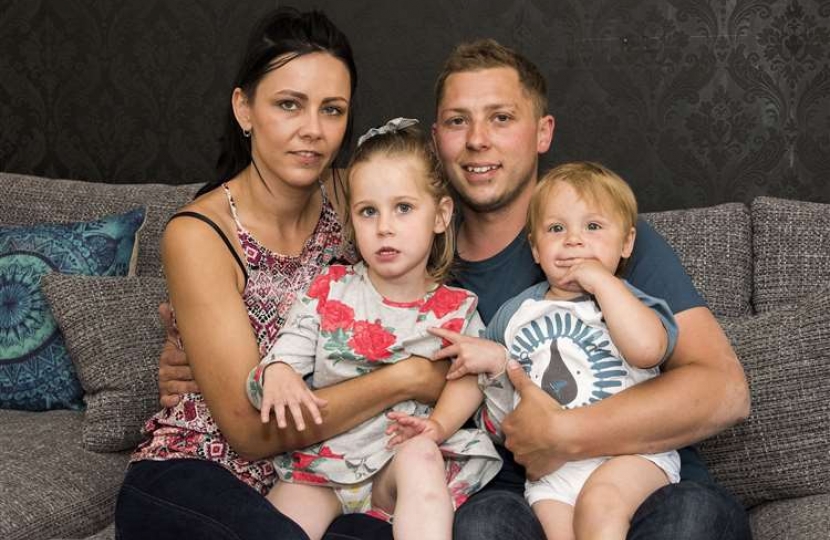 The MP for South Suffolk has called for immediate action from the Home Office, after medical cannabis used to treat a young girl with severe symptoms of epilepsy was seized at an airport.

Her father, Anthony, was stopped at Stansted Airport, where he was forced to hand over a supply of cannabis oil, which had been brought back from the Netherlands to treat his daughter.

Anthony’s wife, Tannine, of Maxim Lane, confirmed the family was waiting to hear when the medication would be returned.

James Cartlidge has raised the matter with government officials.

“I was obviously very concerned to hear that Anthony had been stopped at Border Force and that Indie-Rose’s medication had been seized,” he said.

“I immediately contacted Kit Malthouse MP, the Home Office minister responsible for Border Force, and insisted that the medication be released back to the family as soon as possible.

“I understand that the Home Office is working with the Health Department to see what can be done to assist my constituents.”

Mr Cartlidge added that he would request a long-term solution for the family in a letter to both the Home Secretary Priti Patel and the Health Secretary Matt Hancock.