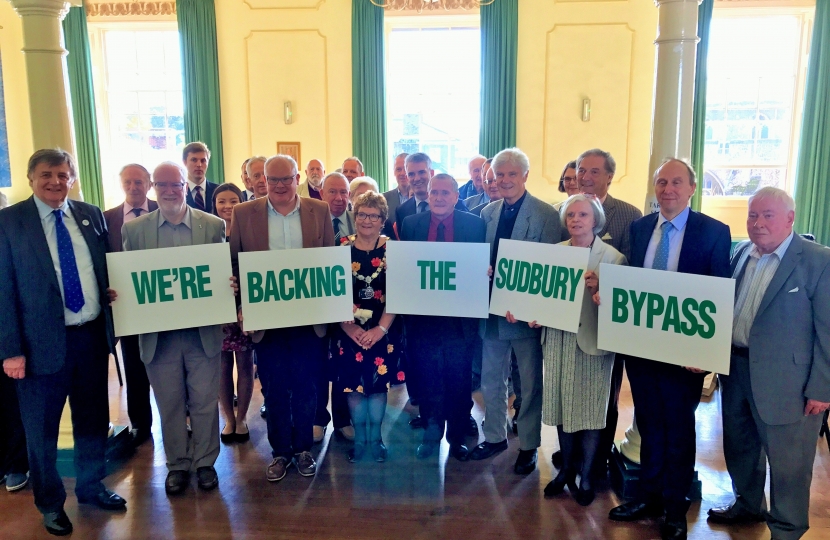 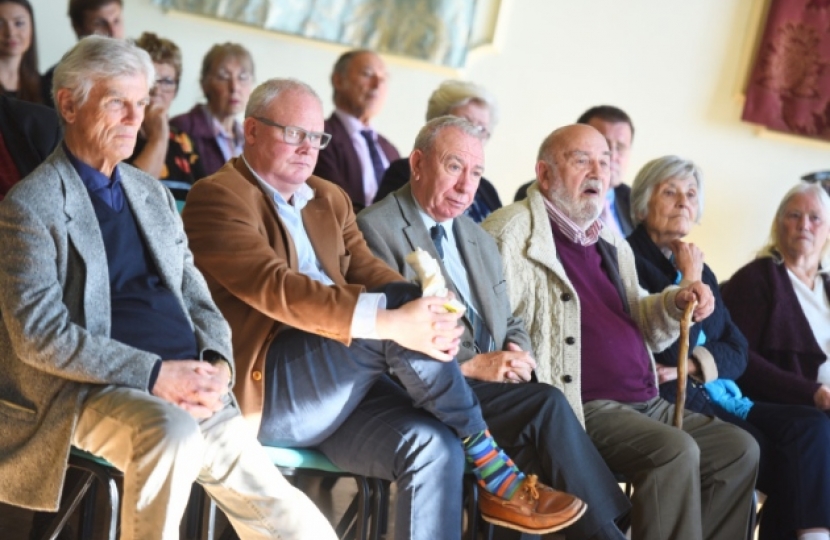 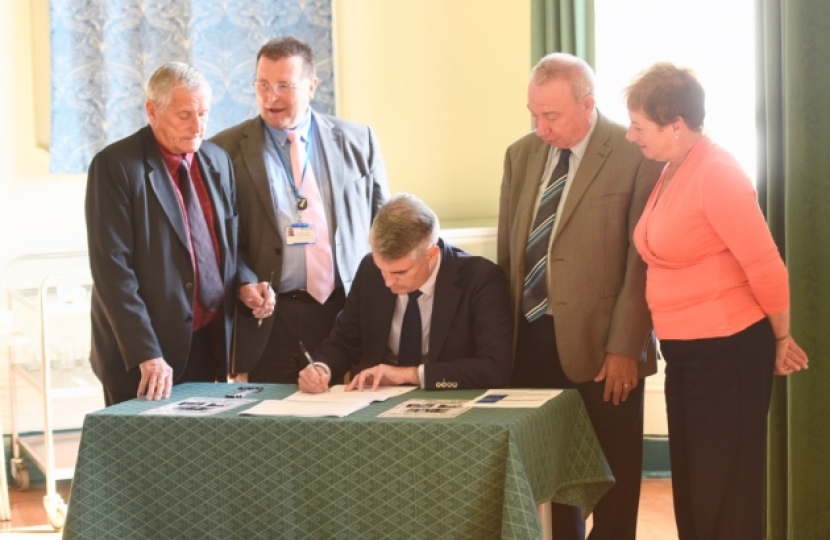 A petition aiming to demonstrate the strength of public support for the multi-million pound Sudbury bypass project was officially launched today at the town hall.

A campaign for the relief road, which would could cost around £40 million, has been running for decades but has gained momentum in recent years due to an increase of heavy goods vehicles in the town.

The parliamentary petition, which is backed by politicians from all sides, was launched today by South Suffolk MP James Cartlidge.

He said strong public support would be vital in making the bypass a reality.

“This is non-political, there is support across the political spectrum,” he said,

“It is for the good of the town, something that will reduce congestion, increase the quality of life and reduce areas of pollution.”

He said factors had aligned in recent years, including support from business organisations and increased investment in bypass projects, that made the project more likely to be achieved than ever before.

“But it needs to be backed by the public,” he said.

“Today’s event was about bringing people together to back the town.”

According to a study from engineering consultancy WSP Parsons Brinckerhoff, the bypass would cut the number of lorries driving through the town by 60% and would lead to 600 fewer vehicles per hour travelling through the centre of the town.

Suffolk County Councillor Jack Owen said: “I am very happy to be part of it.

“What is important is that it is a non-political issue, it is a issue focussed on the community.

“This is not just to reduce the risks to pedestrian in the town centre, we have had a few accidents in the past in the town with HGVs coming though.

“It is also about the fumes, the environment being harmed in certain parts of the town that would get worse in the future. “If you want to develop the town with the amount of house building we need it is so important to make sure we don’t have complete gridlock.”