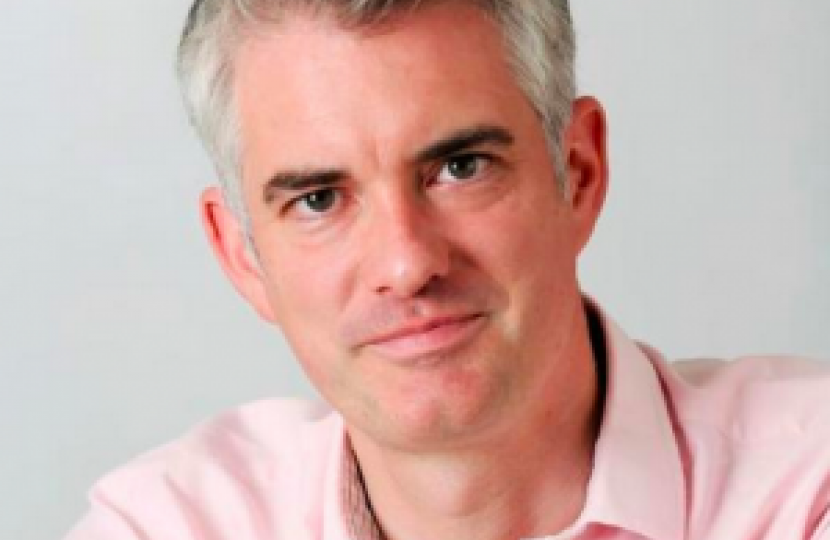 One factor above all is often cited as the reason why our modern politics seems to be unstable, and that is the freeze in wages many have felt since the 2008 financial crash. The argument is made - in my view rightly - that since then living standards for many have at best remained static, fuelling resentment and prompting support for populist leaders and agendas offering simplistic solutions.

As the most striking examples of such populism, Trump delivers protectionism; Corbyn promises nationalisation. I believe neither approach offers anything other than a threat to jobs and prosperity, but not long ago such policies would not even have been considered. That they are mainstream again confirms we live in different times, requiring those of us in Government to spell out how we can ensure that our best days are ahead of us, not a thing of the past.

Thus, I was delighted to hear the latest earnings figures showing the strongest UK wage growth for almost a decade. Many statistics can feel a little intangible – but better wage packets are anything but! And when you factor in the recent fall in inflation, and unemployment remaining historically low, there is much to be confident about.

But it’s the wages news that matters, particularly if it means we may be entering a period of prolonged improvements in pay.  To quote the Bank of England’s chief economist Andy Haldane: “there is more compelling evidence of a new dawn breaking for pay growth, albeit with the light filtering through only slowly.”

Which brings me to Brexit. It’s perhaps because those who supported Brexit most passionately are driven by concern for sovereignty, and the return of legal powers to Parliament, that in my view too little is made of the most obvious potential upside of leaving the EU. I may have campaigned to Remain, but it seems irrefutable to me that if we both control immigration at more sustainable levels, whilst maintaining the inward investment that drives job creation, we should see further upward pressure on pay for UK workers. That would be a Brexit outcome all should welcome.