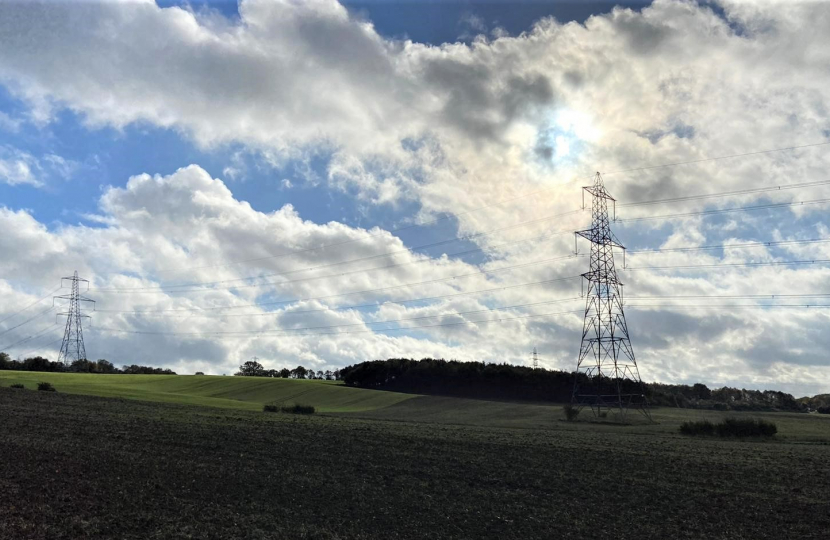 In response to the following question: ‘Do you agree with the statement from National Grid that their consultation included meaningful discussion on an offshore alternative to the proposed swathe of new overland pylons?’

I then asked: ‘If you answered No to Question 2, would you support National Grid reopening the consultation to include detailed consideration of an offshore alternative?’

This survey was based on a significant sample of the consultation respondents:

These results show that almost 100% of the 1,040 participants who responded rejected National Grid’s claim that their consultation meaningfully covered offshore alternatives. I’ve therefore written to National Grid asking that the consultation be reopened, so that my constituents and those of other MPs in Suffolk, Norfolk, and Essex can see the full facts on all of the options that National Grid considered – including offshore. Furthermore, that requires a report into offshore options to be conducted by an open-minded expert. A copy of my letter can be found below.

The survey ran from the 3rd - 20th August 2022. The results can be found on this page along with my most recent letter to the CEO of National Grid.