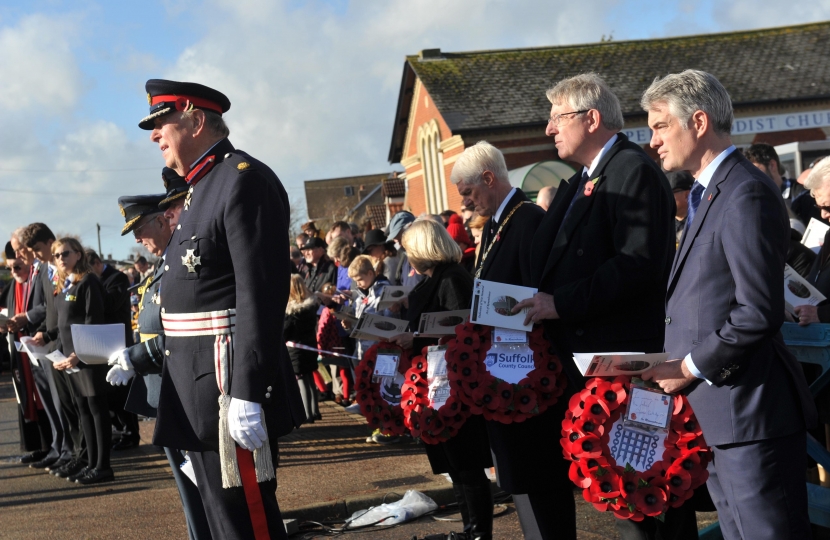 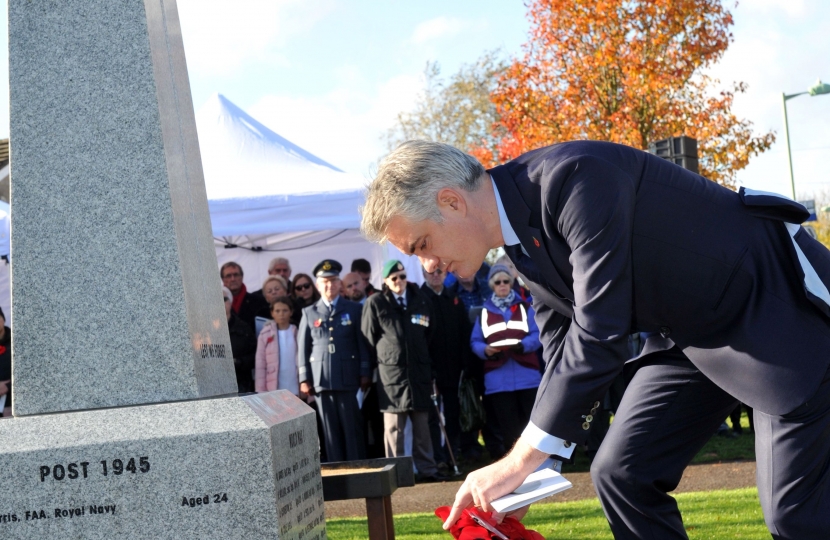 Serving military personnel joined crowds in the shadow of a newly unveiled war memorial to remember the fallen.

People gathered in Capel St Mary to pay their respects and remember those who made the ultimate sacrifice.

The day’s events began at dawn with the sound of a lone piper playing Battle’s O’er as part of a national tribute.

Music was then provided by East Bergholt High School pupils at the new memorial, bearing the names of 33 men.

Proceedings were accompanied by an exhibition of life in Capel St Mary in the period leading up to, during and shortly after the war, featuring work from the War Memorial Trust, high school and local community groups.

A parade was followed by a memorial dedication, two-minute silence and Act of Remembrance, attended by MP James Cartlidge.

The day ended as it began, following the lighting of a memorial beacon, with a lone piper accompanying the lowering of the Union flag.