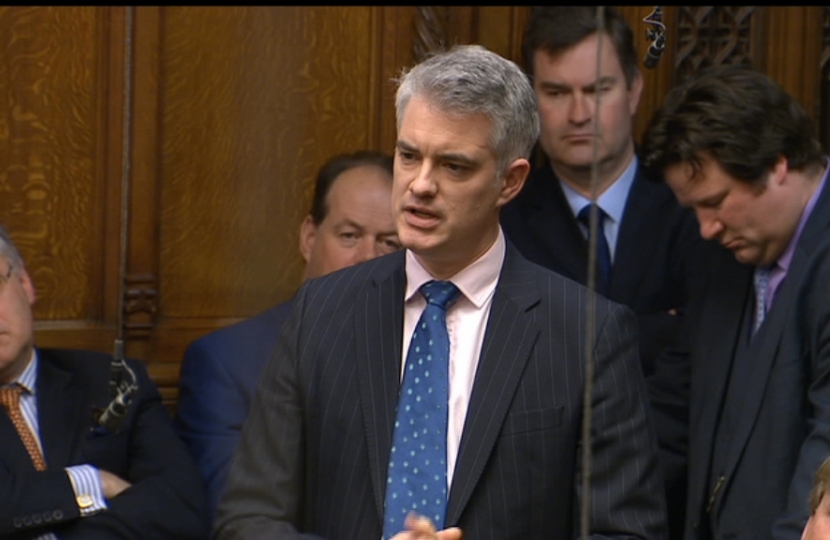 South Suffolk Member of Parliament James Cartlidge said he is honoured to take on his new role as Parliamentary Private Secretary (PPS) for ministers in the Department of Health. Mr Cartlidge, who was first elected as an MP in 2015 and comfortably reclaimed his seat in the General Election last month, joins fellow Suffolk-based MP Jo Churchill, who represents the neighbouring Bury St Edmunds constituency and was also recently made a PPS for the Health Department.

“I am honoured to have received this appointment to work supporting the Ministers running the Department of Health,” he said.

“There is almost no bigger issue in politics than the NHS and I am committed to working hard and ensuring that the link between this critical department and Parliamentarians is as effective as possible.”

Mr Cartlidge, who previously served as a member of the Work and Pensions Select Committee, added he would not be re-applying for election to any select committees at this time, due to the current prevalence of health-related issues in Parliamentary business.