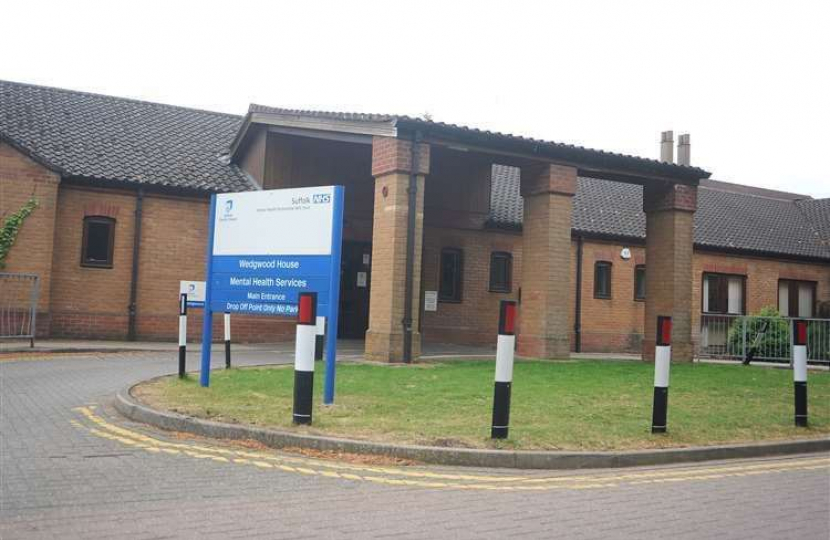 The Wedgwood unit in Bury St Edmunds which is run by Norfolk and Suffolk NHS Foundation Trust.

An MP has expressed support for separating the region's NHS mental health trust into counties following a damning letter of no confidence from GPs.

Doctors have voiced a total loss of confidence in Norfolk and Suffolk NHS Foundation Trust (NSFT), warning that staff were treated like 'clinical workhorses' and services had become 'unsafe'.

The scathing letter was sent to senior figures at the trust by the medical staffing committee last week, calling for urgent change to the leadership and culture.

The concerns were shared by several of the region’s MPs, who met with NSFT leaders plus representatives of the CQC and NHS England on Thursday.

James Cartlidge, South Suffolk MP expressed his support for separating the trust’s service into the separate counties, along the lines of the new Integrated Care System (ICS) models.

“I, along with a number of East Anglian colleagues, believe there is no confidence left in the trust and after so many negative reports, a structural change is needed,” he said.

“Of course, there may be some specialist services that are not viable if split down the middle, but this shouldn’t preclude looking in earnest at separating other services where possible."

In April, NSFT was rated inadequate and placed into special measures by the Care Quality Commission (CQC), after identifying failings in patient safety and care standards.

Co-signed by more than 140 doctors and consultants, the letter GPs letter of no confidence accused trust management of a 'general dysfunction', with poor transparency and communication, while medical staff felt marginalised and excluded from key clinical decisions.

“In some circumstances, the clinical services are both unable to provide good basic care and are unsafe,” the letter said.

“Doctors are, by and large, regarded as clinical workhorses, many carrying huge caseloads and holding unacceptable clinical risks.

“We are calling for a major change in the operation and performance of the trust.”

Mr Cartlidge added: “Ultimately, what matters is the care that my constituents receive, but I do believe moving community services closer to the communities they serve gives us a chance to put prevention at the heart of local mental health provision.

“As it is, the reputational damage caused to this trust and its constant need to escape negative inspection measures means we have to now see a fundamental change.

“That’s why an open mind from all stakeholders concerned is so important.

“We have to consider every possible option for how to deliver services in future, or we will never get out of this rut.”