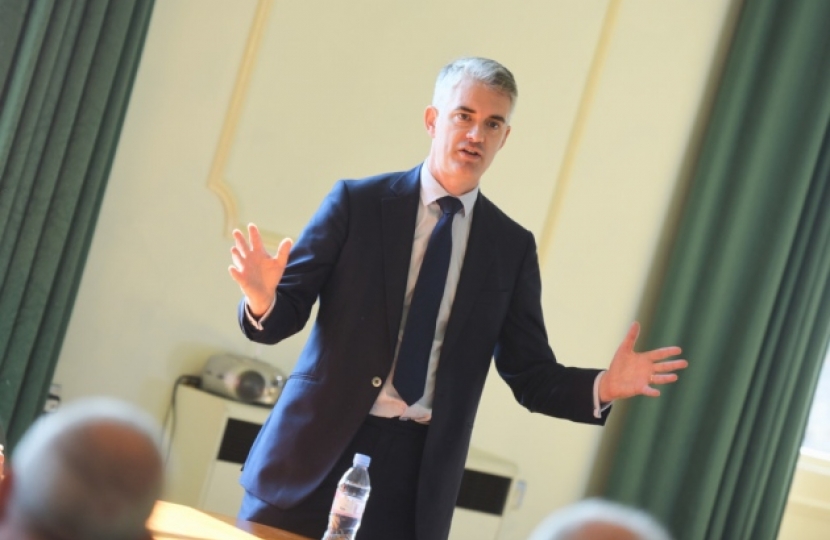 A taskforce set up to support staff at a Sudbury firm earmarked for closure says it is doing “everything it can” to progress the possibility of a takeover with existing workers kept on.

Delphi Diesel Systems announced last year it was scaling down its operation at the Newton Road site ahead of a full closure in 2020 – with the loss of around 500 jobs.

At the meeting, the taskforce agreed to commission a new ‘Options Appraisal’ report to consider credible future uses of the site, which would likely be partly funded by Delphi and Babergh District Council.

The report will look at all possibilities to understand what could practically be achieved at the company base.

Agreement was reached that the least desirable option would be to allow the site to fall into a derelict state while there was unanimity among stakeholders that the best outcome would be for someone to take on the site for industrial use and retain existing staff.

Mr Cartlidge said conversations have been ongoing since the closure announcement between Delphi’s US corporate leadership and UK ministers and officials to seek interest from established players who could credibly consider taking on the plant ‘lock, stock and barrel’ – including current staff.

He added that commercial confidentiality means that not all such conversations can be publicly divulged.

Mr Cartlidge said: “I have no doubt that the principal asset of the site is its workforce. It is rare for an inward investor to face the prospect of buying not only a plant but an existing and highly skilled workforce, drawn from the local area with a demonstrable track record of loyalty and the maximum standard of engineering excellence.

“We are therefore doing everything we can as stakeholders to progress the possibility of the plant being taken over as a continued industrial entity with renewed employment for its workforce.”